A good quote resonates in your soul.

It sticks with you. Some of these quotes are from people you have heard of, and some will be from names new to you. A few of the names are repeated, as they are from individuals who had a plethora of knowledge about the outdoors that is worth remembering. I have gathered a list of great hunting quotes that every outdoorsman should know. They speak to the art of hunting, the deep commitment to conservation, the love for proper land management, and the respect for the animals harvested that non-hunters will never fully understand.

20 of the Best Hunting Quotes of All Time 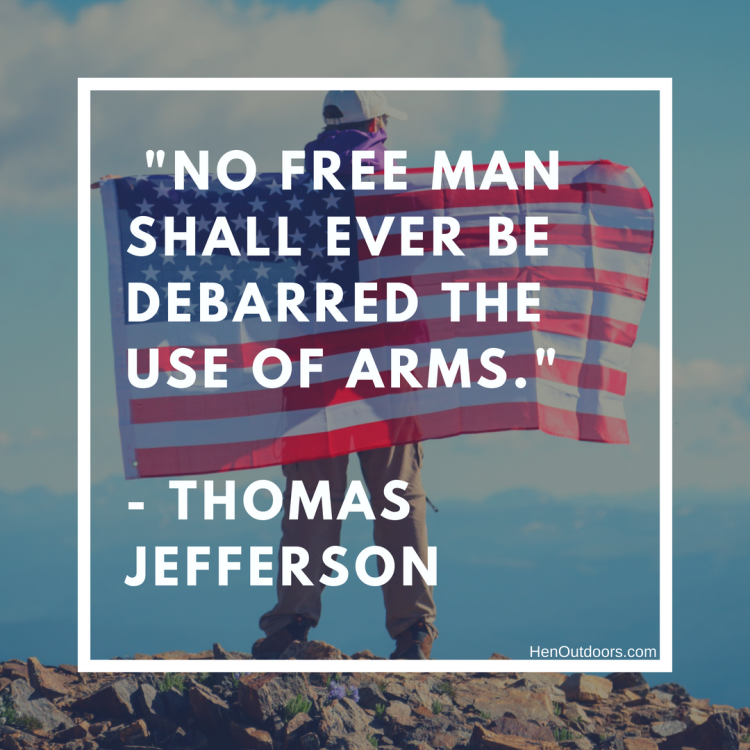 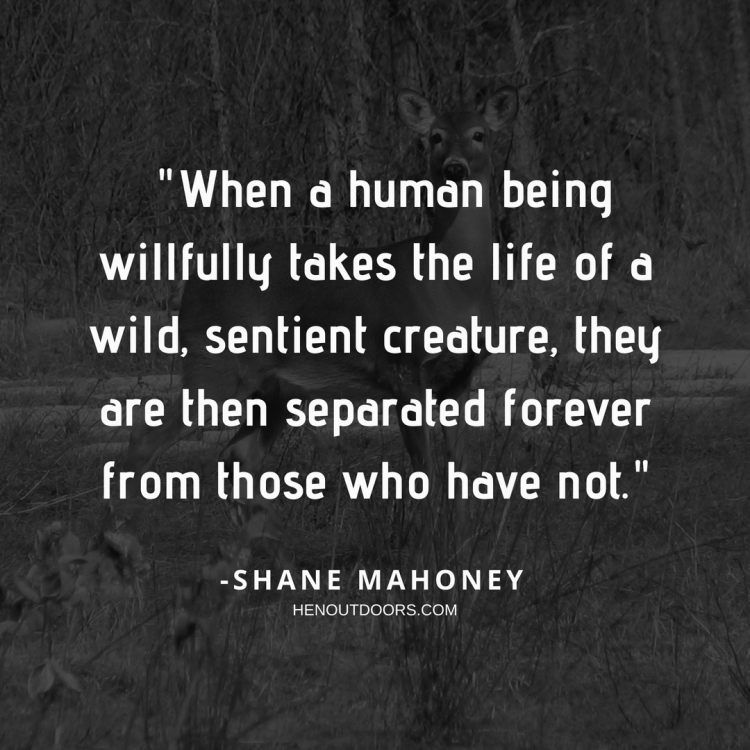 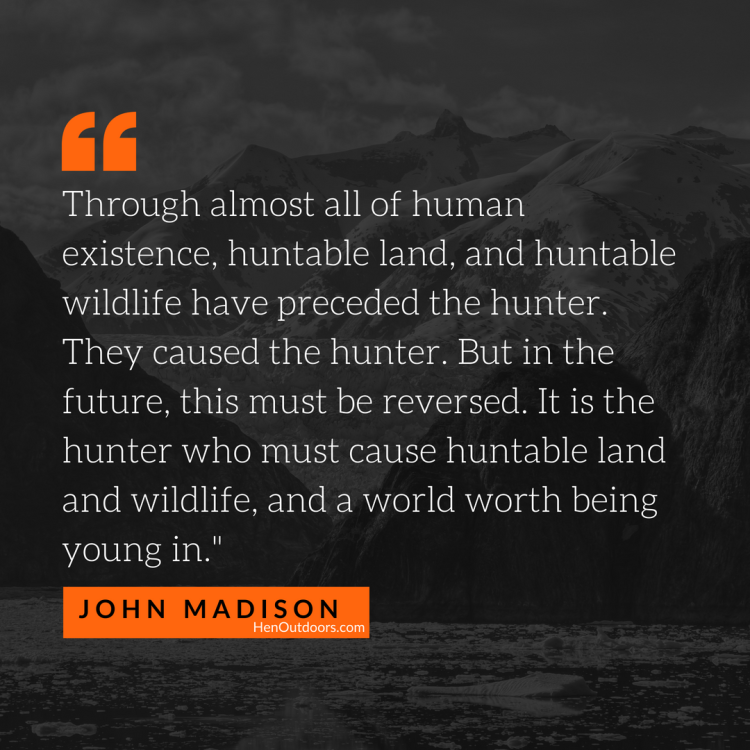 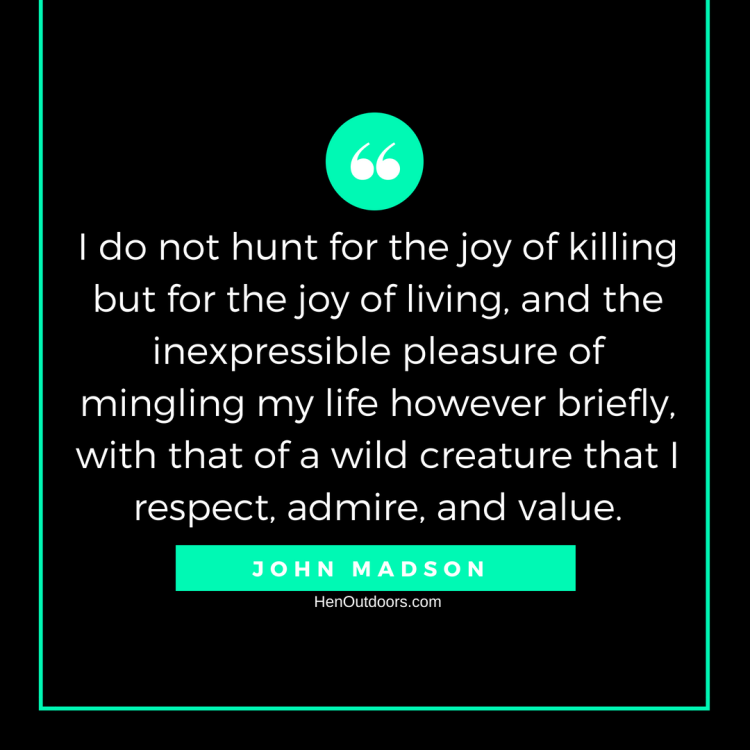 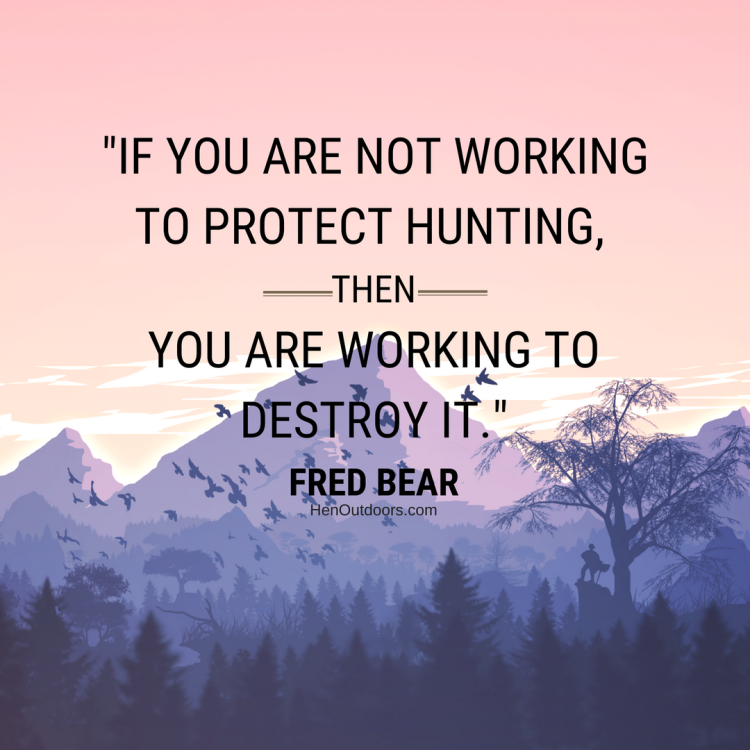 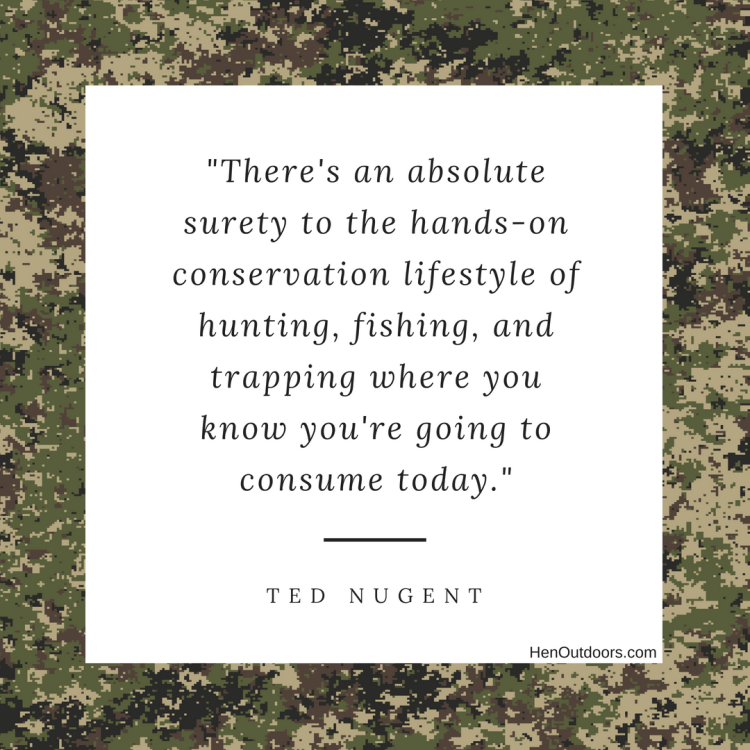 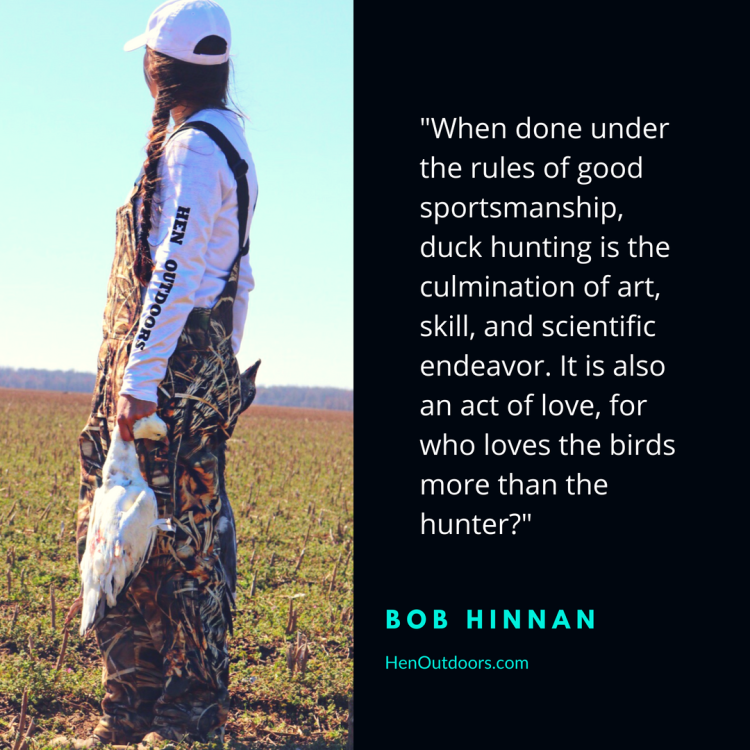 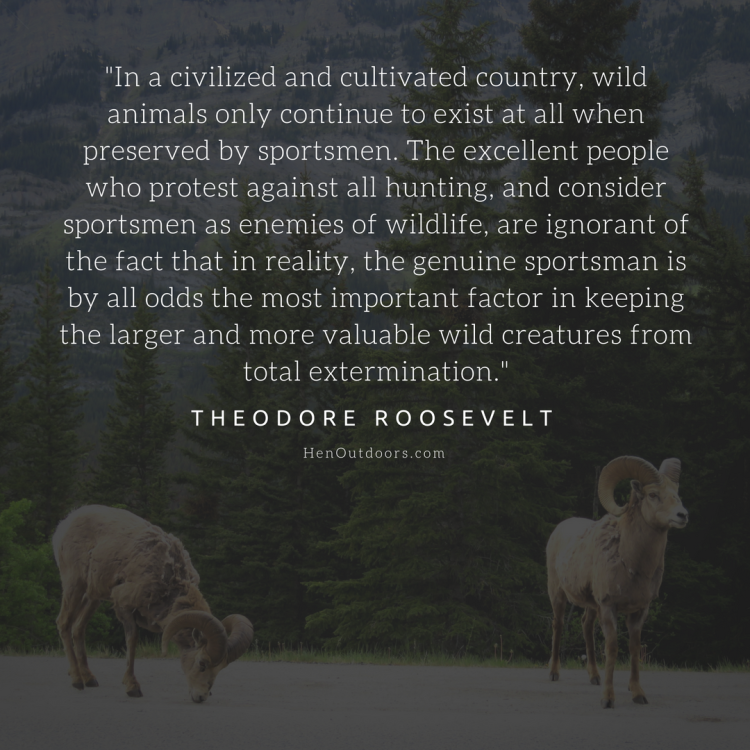